I'm not saying that effective microorganisms are the solution to all problems on Earth but with the discovery of these innovative technologies we're starting an important new chapter in the history of our planet. - Teruo Higa

These are Prof. Teruo Higa’s words when seeing his theory succeed after various unsuccessful trials.

“In the 80s, after years of unsuccessful trials, I managed to select and make coexist several strains of microorganisms that, in science’s eyes, shouldn’t have been able to live together since they had antagonist processes.” Thanks to these findings, Higa concluded that in a healthy soil many populations of microorganisms with antagonist processes are not only present at the same time but also seem to co-exist.

Initially, Prof. Higa tried, like a proper researcher would do, to repeat the same experiments (different populations of microorganisms co-existing together) in vitro instead of soil but all trials were unsuccessful. 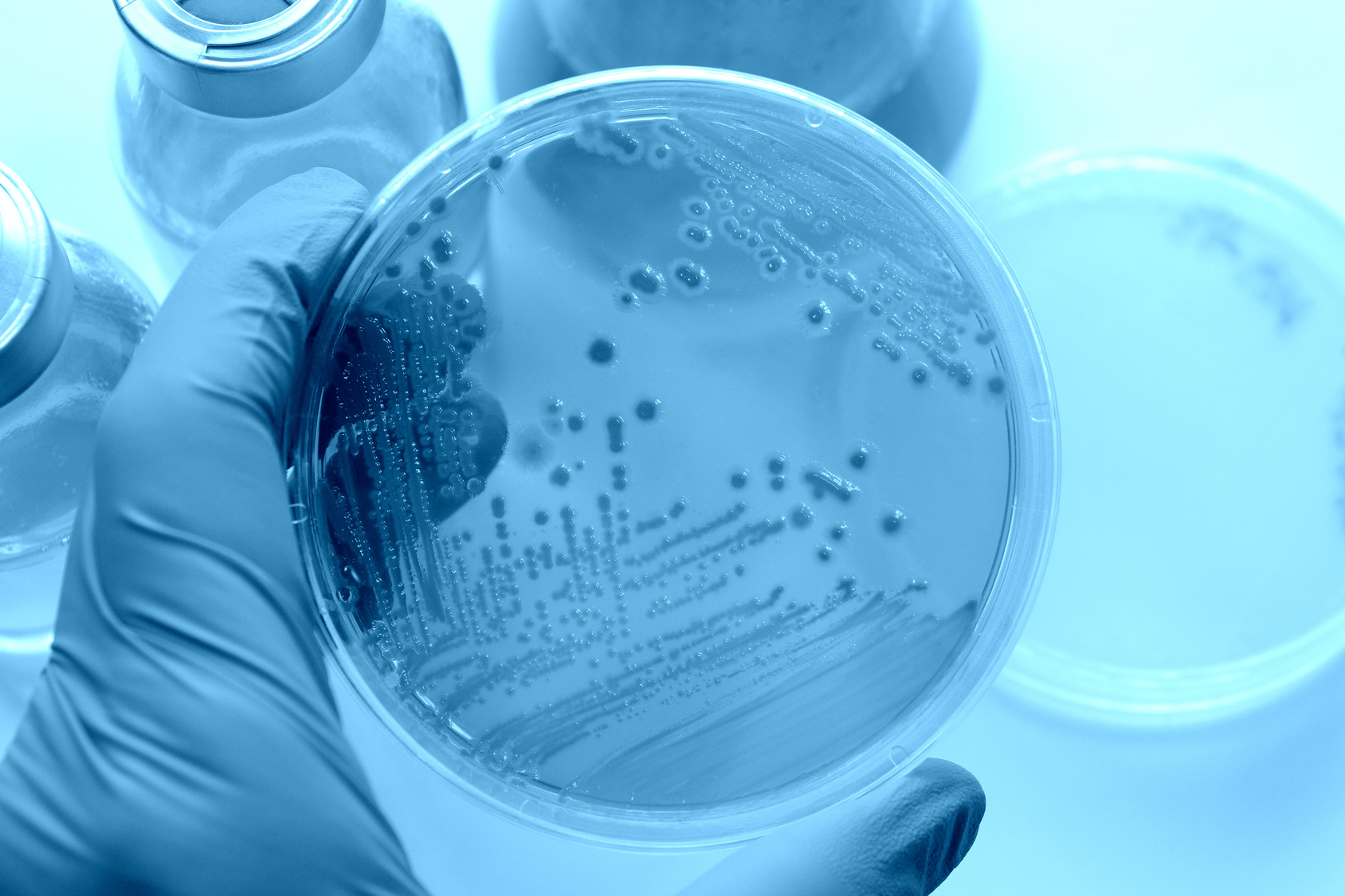 Like it often happens in life, it was chance that helped Higa figure out how antagonist populations of microorganisms managed to coexist. Tired of his unsuccessful trials, he piled up the leftovers of his antagonist microorganisms cultures in a corner just to discover, a few days later, that grass had been growing greener and taller in that specific spot.

Populations of antagonist microorganisms, classified as “degenerative” or “regenerative”, were then able to give amazing results by simply coexisting.

Higher the number of microorganisms featuring anti-oxidant properties, bigger the benefits for men, animals and plants.

If you have any more questions…

This website uses cookies to improve your experience while you navigate through the website. Out of these, the cookies that are categorized as necessary are stored on your browser as they are essential for the working of basic functionalities of the website. We also use third-party cookies that help us analyze and understand how you use this website. These cookies will be stored in your browser only with your consent. You also have the option to opt-out of these cookies. But opting out of some of these cookies may affect your browsing experience.
Necessary Always Enabled
Necessary cookies are absolutely essential for the website to function properly. This category only includes cookies that ensures basic functionalities and security features of the website. These cookies do not store any personal information.
Non-necessary
Any cookies that may not be particularly necessary for the website to function and is used specifically to collect user personal data via analytics, ads, other embedded contents are termed as non-necessary cookies. It is mandatory to procure user consent prior to running these cookies on your website.
SAVE & ACCEPT
X
X